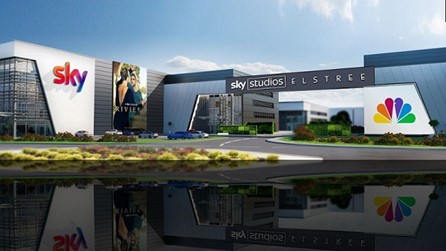 Timbateq has been appointed to provide the bespoke reception area joinery to the new Sky Studios Elstree. The state-of-the-art studios will be the world’s most sustainable film and TV studio. The new studios will host Sky Originals, created by Sky Studios, as well as major film productions from Universal Pictures, Focus Features and Working Title, and television series from Universal Studio Group.